The light goes out of Star 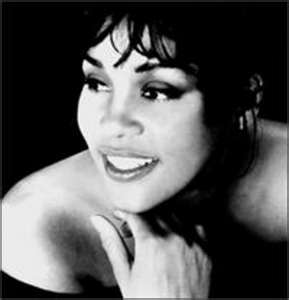 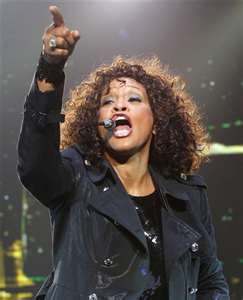 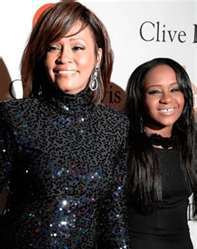 The world mourn the loss of Whitney Houston, dead at the tender age of 48. Her death remains a mystery. We have received bits and pieces here and there. The latest word is that she drowned and that there were a lot of prescription pills in her hotel room.
It does not matter what the cause of death is, the fact is that we have lost a life that has given a lot to the world and could have given more. Whitney's voice was talked about with lamentation by those in the business. The head of Sony Records said that he had had the pleasure of working with some of the greats including Celine Dion, Barbra Streisand,  Mariah Carey but not of them could reach the level of Whitney Houston, she stood alone above the crowd.  That was her gift from the creator and we all have our own gift.
I think she might be the first superstar to die on the eve of one of music's biggest shows - The Grammy's and she was respected. Jennifer Hudson did a great job in spite of the pressure and the circumstances, she pulled it off. The grammy started with a prayer. I don't think that ever happened before. There were a lot of firsts that happened at the Grammys for a woman who celebrated a lot of firsts in her career as well.
Her daughter was rushed to the hospital twice with anxiety after her mother's death. Cece, Whitney's mother said she spoke to her daughter about half hour before she died and she sounded fine. It is the hardest thing for a parent to lose a child and I send my deepest sympathy to her and Bobbi Kristina, Whitney's only daughter to whom she was very close.
It is ironical and mysterious as well that Whitney Houston's last song that she performed publicly the day before the tragic event was Jesus Loves Me. May her soul rest in peace and may her Jesus take her in her arms and comfort her soul. A short but well lived life. She has left an indelible mark on the world. Her name will be spoken in the same breath as the great ones Billy Holiday, Mahlia Jackson and others who have contributed to raising the bar of excellence.
Posted by Unknown at 10:04 AM